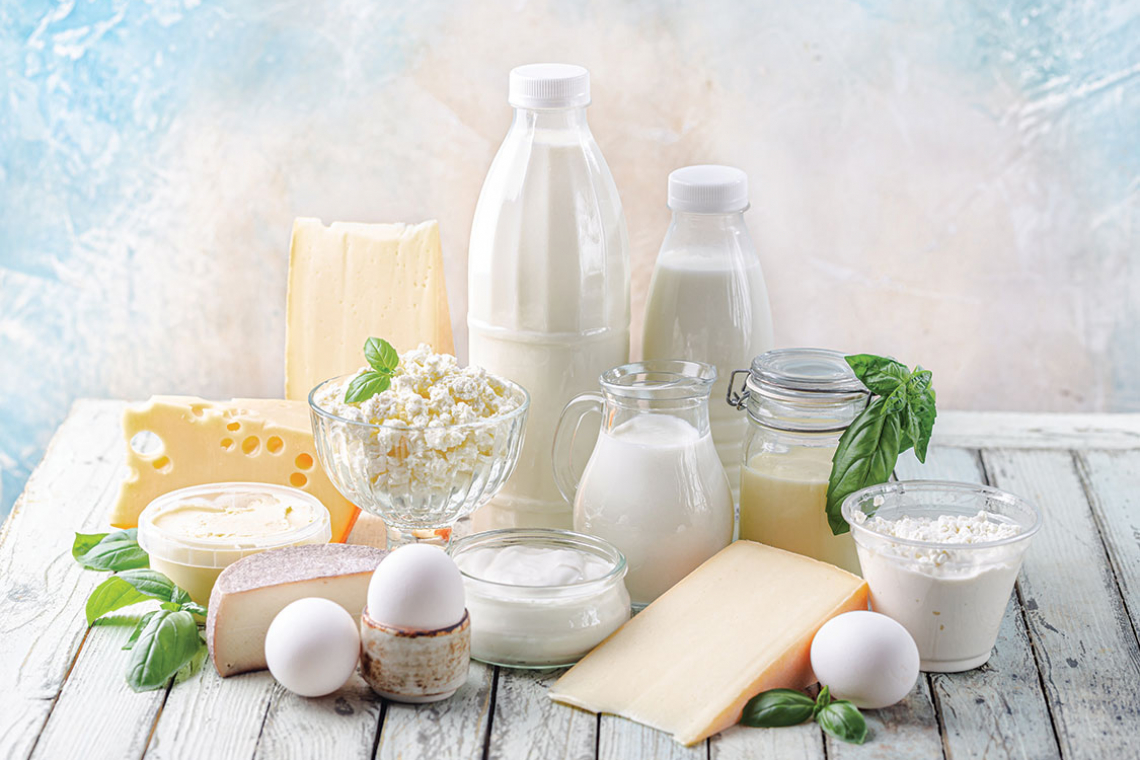 Telemes, a traditional white cheese of Europe Telemes is a cheese that is very similar to Feta, but has different characteristics!

Telemes seems to have its origins in Romania, while at the same time it is found in many other Balkan countries, and mainly in countries such as Greece and Turkey.

It is essentially white, soft or semi-hard brine cheese, produced from whole, usually pasteurized, sheep's, goat's or cow's milk or a mixture thereof.

But in practice cow's milk dominates.

Telemes is an excellent cheese with a slightly sour and salty taste, fine aroma and is ideal for all uses such as pies, salads, food and much more !! 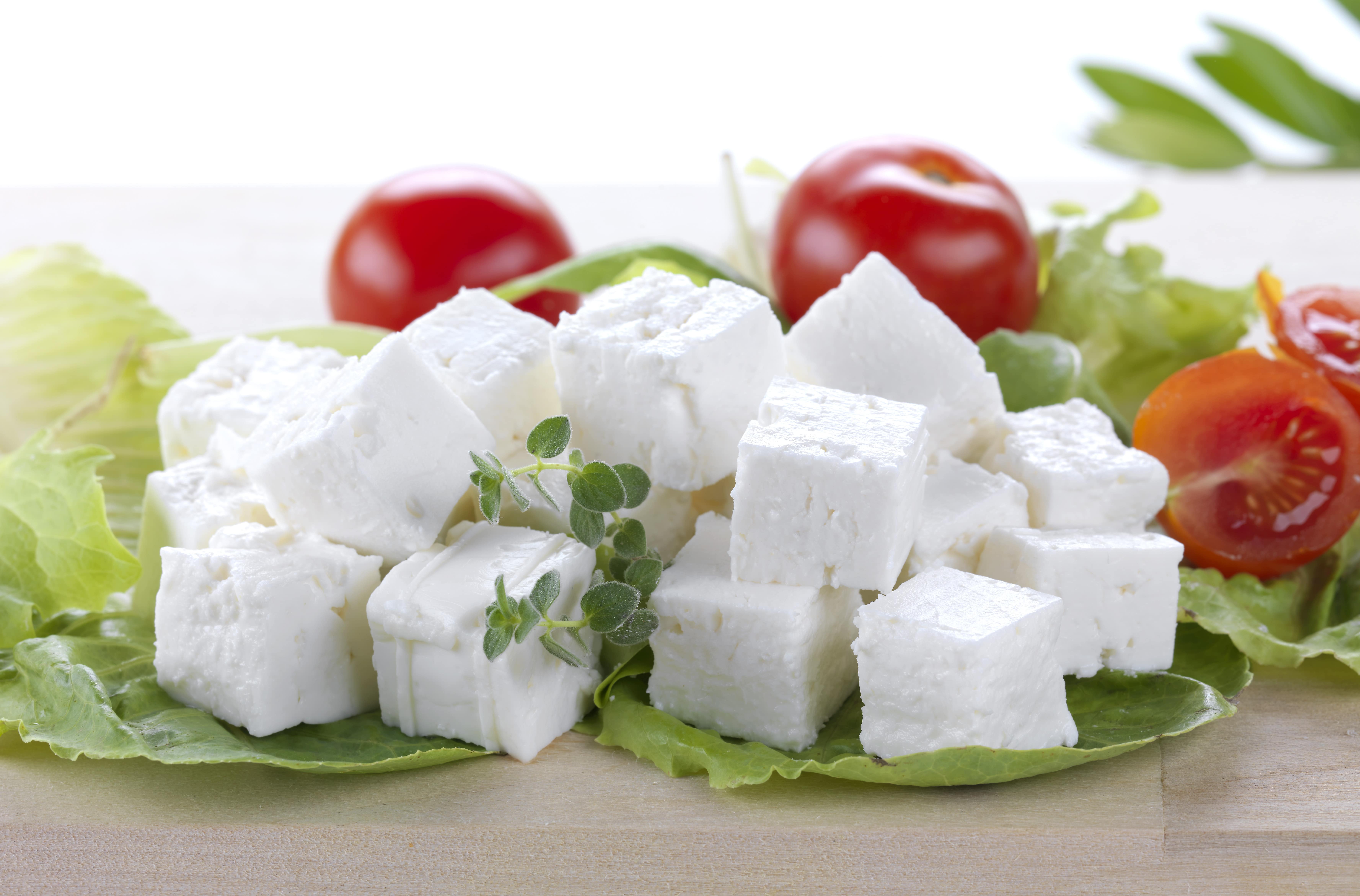 A European cheese of the highest quality standards with unforgettable taste.

European yogurt, 3 reasons you will love it.

Why to choose European organic milk?

THE DEFINITION AND THE BENEFITS OF ORGANIC AGRICULTURE:

European Kefir, a drink rich in taste and nutrients!

The requirements and benefits of organic livestock farming